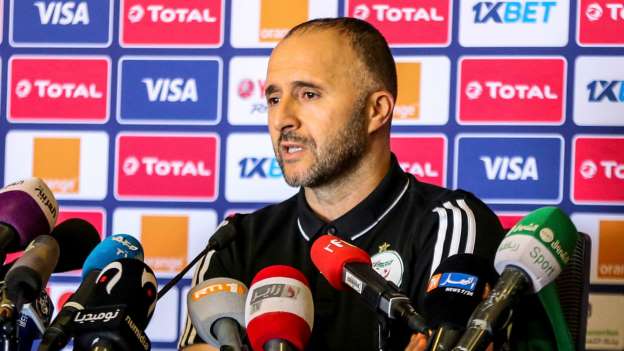 A photo of some Algerian kids mimicking how the Super Eagles of Nigeria tried defending a free-kick in their match against Algeria has been sighted.

The Nigerian players defended the free-kick in a way which these Algerian kids are using as a mockery.

SEE ALSO: All Super Eagles Goalkeepers At AFCON Should Be Sacked — Disu