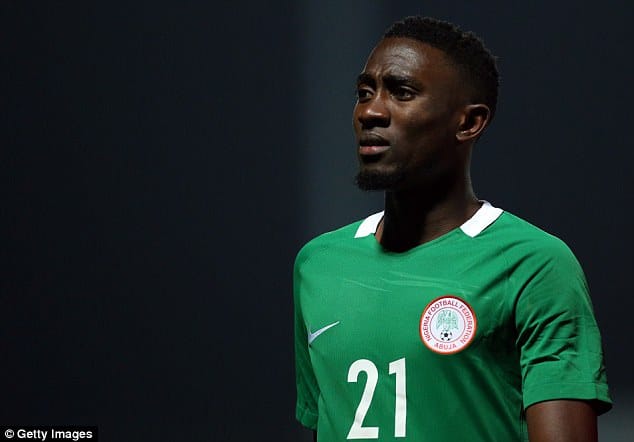 President of the Nigeria Football Federation, Amaju Pinnick has named Wilfred Ndidi as the most committed Super Eagles’ player.

The Leicester City midfielder has been an ever-present player in the Nigeria senior national team since he broke into the squad in 2015 and has made 34 appearances since then.

Speaking with Sports Extra, the NFF boss praised Ndidi for his exemplary patriotism.

“We’ve seen players who play for the national team protecting their legs when they play for the Eagles but give all to their clubs.

“However, we are happy with the crop of players in the Eagles today because they give their all. We have lots of players coming in to play for the national teams.

“We play quality matches and are not scared of playing the big names. We‘ve played Brazil, Argentina, England, Poland, Serbia and in Africa, we have played Senegal, Cameroun. We are not scared and that’s the Warri spirit in me.