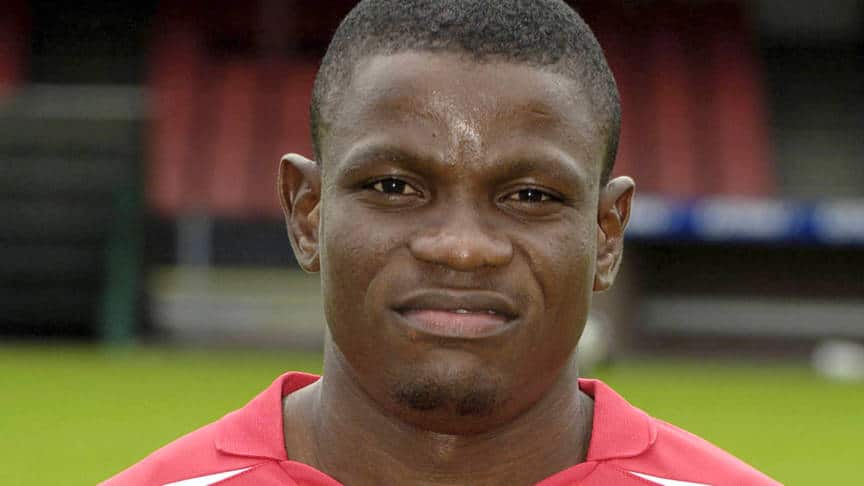 In an interview on Brilafm via Ifeanyi Udeze’s diary, the former technical adviser said Ikedia was a talented player who was touted to take the place of the ageing Finidi George in the Super Eagles set up then.

However, Brila Media CEO, Dr Larry Izamoje asked the Dutchman the reasons behind his regular feuds with the pacy Ajax Amsterdam winger.

“Bonfrere said Ikedia doesn’t play football with his senses, despite being a really really talented footballer.

“He doesn’t play football with the team, he’s always running whenever he has the ball leaving out his teammates”

“The short man doesn’t play with his senses,” the former coach said.