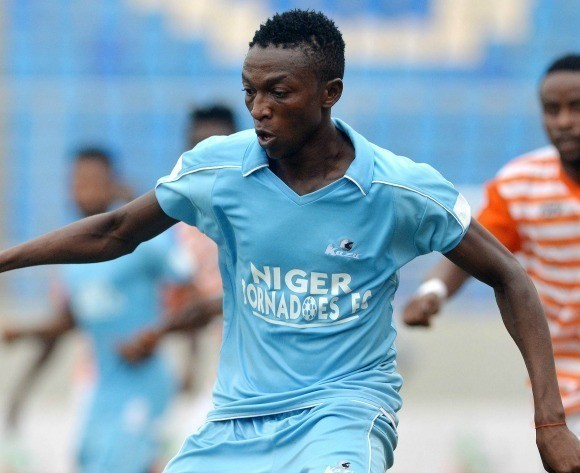 Just so they can wrestle back the Nigeria Professional Football League title in the 2018/19 season, Plateau United have agreed personal terms with left back Gabriel Wassa, GoalBall.com.ng understands.

The move for the player considered as one of the best left-backs in the land outlines the ambition of the Peace Boys to win a silverware in the NPFL which they won in the 2016/17 season.

Last season, Wassa defended the colours of Akwa United and proved his mettle for the Promise Keepers in domestic and continental engagements.

He is expected to face stiff competition from long thrust specialist, Daniel Itodo for the left-back role at Plateau United.

Wassa has also played for Niger Tornadoes and Rivers United in his promising career. 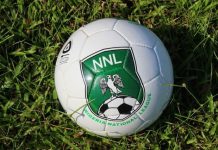 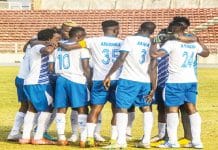