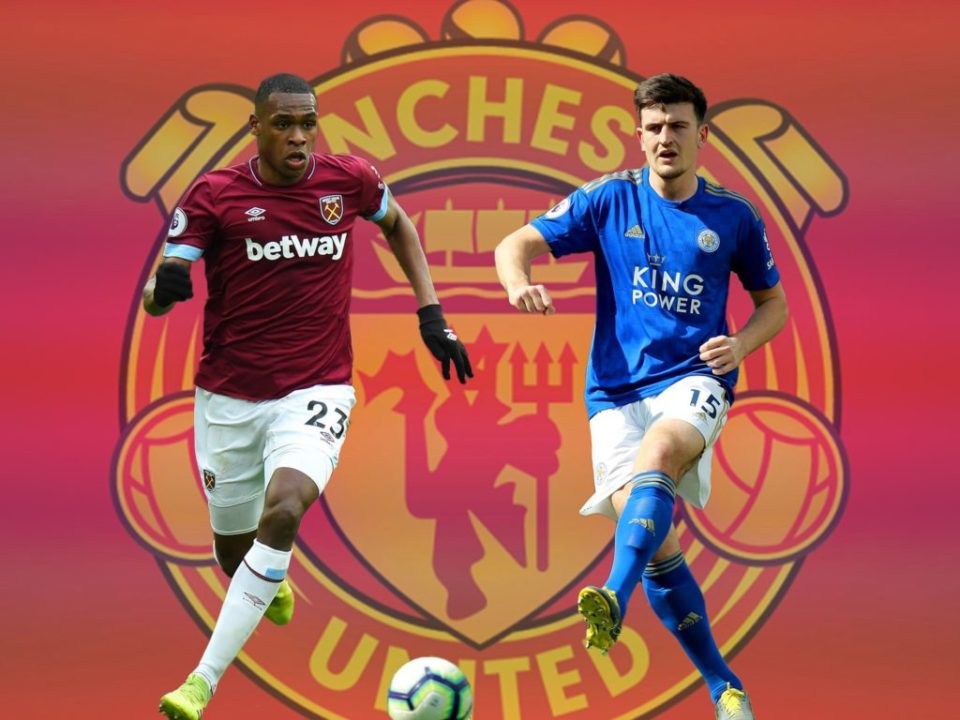 Manchester United are still being linked with a host of players ahead of today's transfer deadline.

Harry Maguire joined earlier in the week for a world-record £80million fee for a defender.

It's bound to be a busy deadline day for Ed Woodward and the Manchester United transfer team.

With that in mind, here’s a look at the six players bookies think are most likely to arrive at Old Trafford, according to SkyBet.

24-year-old Serbia international Sergej Milinkovic-Savic is a player Manchester United have been attributed with an interest in for a while and the bookies still believe a lucrative transfer could be on the cards.

United were interested in Eriken but ended talks, believing he would prefer to move to Spain and they are prioritising Pogba's future.

Maddison is fancied to be the second Leicester City player to swap the King Power Stadium for Old Trafford.

The Newcastle United midfielder has been a target for Solskjaer this summer as he looks to strengthen his central options.

Bookies think United could revive their interest in the Croatian.

The Welshman will be linked with a move to Manchester United until he finally hangs up his boots!