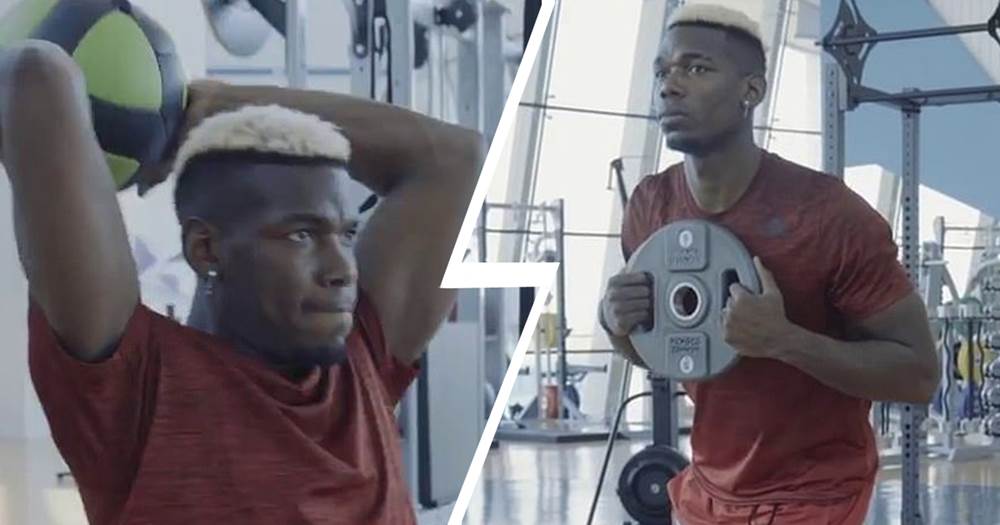 Manchester United midfielder, Paul Pogba has stepped up his recovery from an ankle injury as he posted a video of himself working on his fitness in a luxurious Dubai gym.

The World Cup winner has not featured for United since Boxing Day and has left a void in the club's midfield.

Pogba was seen working out in the gym on Instagram with the caption: ‘Slowly but surely.'

The France international will not travel with the rest of the Red Devils’ squad for their warm-weather training camp in Marbella.

Ole Gunnar Solskjaer wants the Red Devils to take advantage of the Premier League's maiden winter break with the group travelling to Spain on Saturday.

United travel to Chelsea on February 17 and therefore Solskjaer has the chance to work on certain aspects of their performances at the warm-weather camp.

About £30million have been reportedly cut off their original valuation of Pogba and United chiefs will now ‘give the green light' to sell the French midfielder in the summer window.