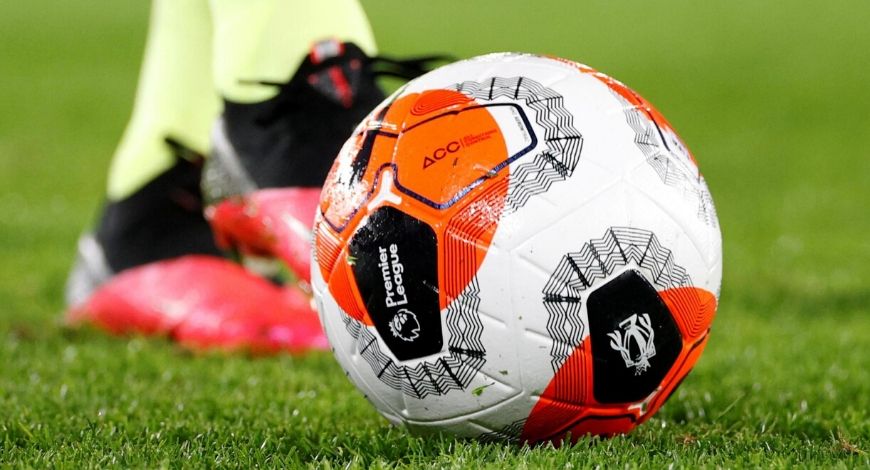 A restart date for the Premier League is set for 17 June with Aston Villa against Sheffield United and Manchester City at home to Arsenal, according to multiple media reports.

The matches are the two games in hand and would take all clubs in the league up to 29 matches.

A full fixture list would then be played on the weekend of 19-21 June.

Premier League clubs were discussing the plans at a meeting today, but have reportedly agreed in principle to the planned restart.

The PL hopes to complete the season by the weekend of 1-2 August, the Telegraph reported.

Yesterday, the EPL said four players tested positive for coronavirus in its latest batch of tests.

Four players tested positive for COVID-19 the latest batch of tests conducted by the English Premier League and announced on Wednesday.

“The Premier League can today confirm that on Monday 25 May and Tuesday 26 May 1008 players and club staff were tested for COVID-19. Of these, four have tested positive from three clubs,” the league said in a statement.

“Players or club staff who have tested positive will now self-isolate for a period of seven days.”

Since players returned to limited group training on Tuesday, 12 positive tests for the virus have been confirmed at England’s top-flight clubs.

No matches have been played in the Premier League since March, but the government has given the go-ahead for the elite sport to resume from 1 June.