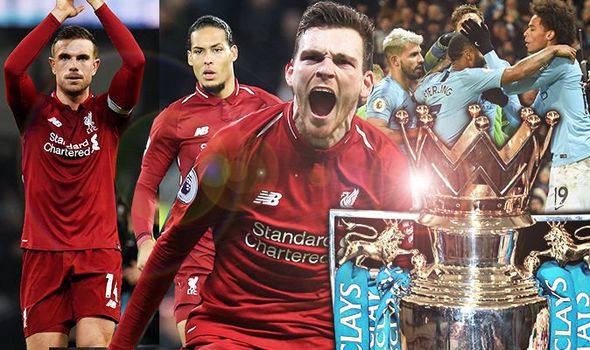 Liverpool Premier League title bid is about to enter a vital run of fixtures.

Jurgen Klopp knows that if his side wins all of their remaining 12 matches they will win the Premier League title for the first time since 1990, or they can win 11 and draw one and still claim the crown.

Their most difficult run of games seem to be the next three following their Champions League last 16 clash with Bayern Munich this week.

Stumble in any or all of those games and it will hand Man City the initiative, and also offer Spurs  hope that they can move into title contention too.

The Reds looked to be heading into a game at Old Trafford against a weakened Manchester United side, as they were hit during last week's Champions League encounter with PSG by injuries to key duo Anthony Martial and Jesse Lingard.

According to The Mirror, one or both of them could be back in time for the game against Liverpool on Sunday, which would offer City and Tottenham an opportune boost, with both sides relying on Liverpool slipping up in the title race.