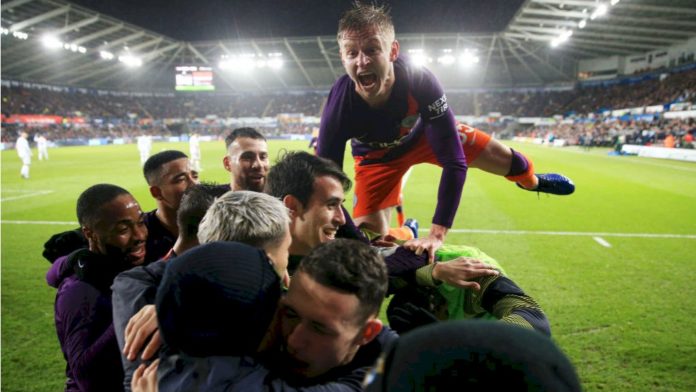 According to the MEN, Steve Nicol has said his experiences in football tell him that Manchester City won't win the quadruple.

The Reds' title rivals have the opportunity to win the Premier League, FA Cup and the Champions League.

Having already won the Carabao Cup this season, this would be an incredible achievement.

“No (I don’t think City will do the quadruple),” Nicol said.

“Teams have won the treble. Nobody thought Real Madrid could win three Champions Leagues on the trot, and they did it.

“They've got a realistic chance. But having been involved in football for so long, you know there's something around the corner, waiting. There always is.”

The Reds went top of the Premier League again on Sunday after beating Fulham.

City do have a game in hand but they will play it against Manchester United at Old Trafford.

For Liverpool, Pep Guardiola's obsession with the quadruple is actually good news.

The sheer number of games City that still remains for them could result in fatigue and injuries.

If the Reds do become EPL champions this season, it will have a lot to do with City going for the quadruple.

That and the fact that Jurgen Klopp has done an incredible job with the Reds this season.