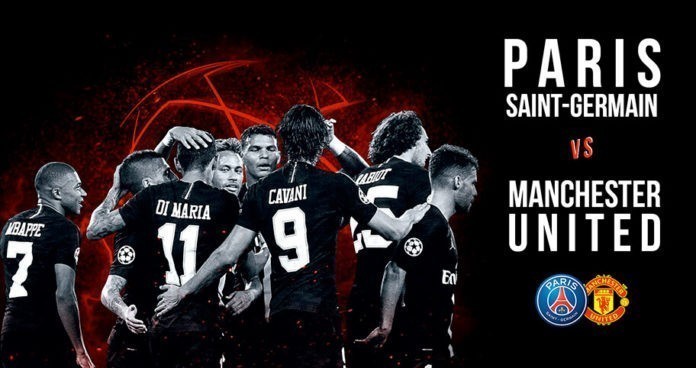 Paris Saint-Germain midfielder Edinson Cavani may possibly be fit for the Champions League clash against Manchester United on Wednesday.

Cavani, 32, missed the first leg of the last 16 at Old Trafford, which the French side won 2-0, but could return for the Man Utd Fixture next week.

“Edinson Cavani returns for collective training today with the team but will not make the game tomorrow, we do not want to take risks with him,” Thomas Tuchel said ahead of PSG's game against Caen.

Neymar is also likely going to return at the PSG base ahead of the Man Utd Fixture next week, although he will not be playing as he is ruled out with a fractured metatarsal.

“He is always doing good when he is back home in Brazil. It is important that we get Neymar back before United for support,” Tuchel said on Monday.

“It is also important in terms of him returning stronger than ever. I hope that he will be able to train with us after the United match.”

Defender Stanley NSoki and goalkeeper Sébastion Cibois have been ruled out of the Man Utd Fixture through injury.