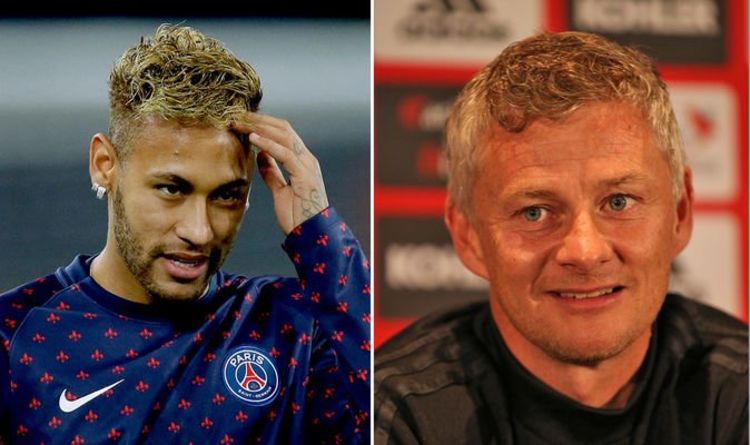 According to Sport, PSG have offered Neymar to Manchester United, Juventus and Real Madrid.

The Brazil international has been heavily linked with a return to Barcelona this summer, but the club's vice-president has ruled out a deal to re-sign a man they sold to PSG for £198m in 2017.

Neymar is keen to leave the Parc des Princes before the end of the month and PSG are also open to selling the most expensive player of all time.

As a result, the French giants have sounded out United, Juventus and Madrid as they seek to move the forward on.

PSG are proposing a loan and have targeted European clubs that they believe have the resources to finance a deal.

The Ligue 1 champions have told United that they can secure Neymar's services if they cover his wages and pay a fee of £18.4m.