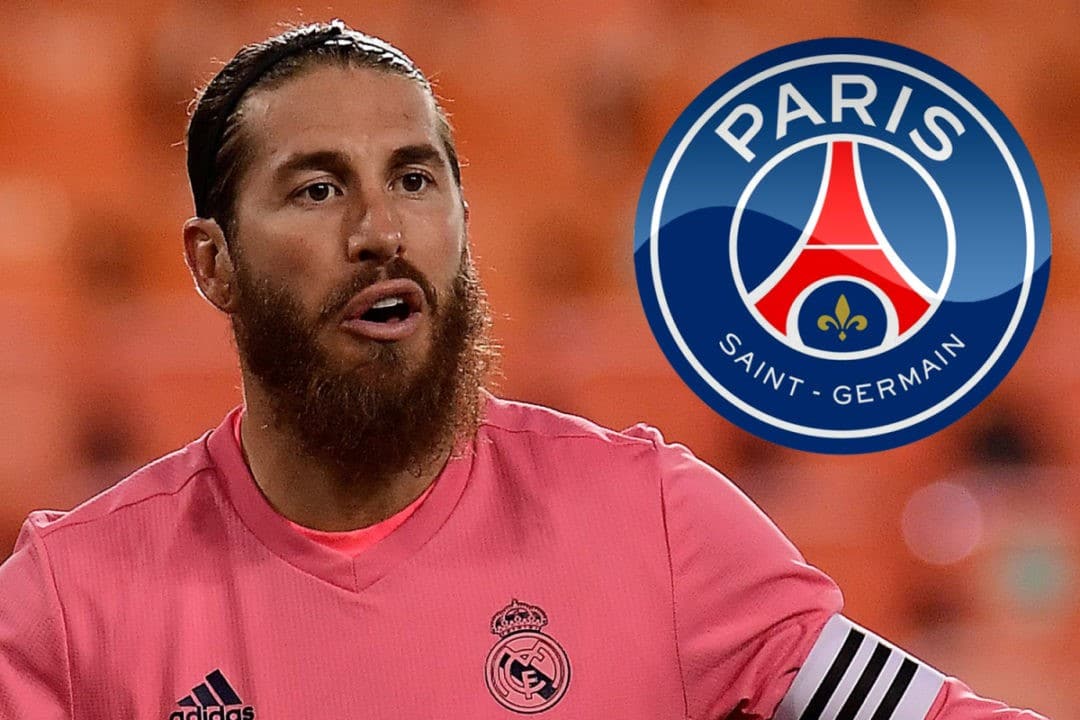 Paris Saint-Germain are in dire need of Real Madrid skipper Sergio Ramos and ready to do anything to sign him, according to reports.

The 34-year-old defender is out of contract with Los Blancos this summer.

He is believed to be wanting a two-year deal, but the LaLiga giants are not willing to change their one-year for over-30s policy.

This development has alerted the French champions, and according to AS, they will offer him whatever he wants to join them.

PSG boss Leonardo has always had him as his ‘main target' as the French side chase that elusive Champions League trophy.

But landing the Spain national team skipper would be a major coup.

However his current club seem confident of keeping their enigmatic captain.

Real boss Zinedine Zidane said: “As always, he is our captain, our leader.

“We want him here forever, it is what he is doing, showing that he always wants to.

“I have no doubt that he will stay and that it will continue to make history.”