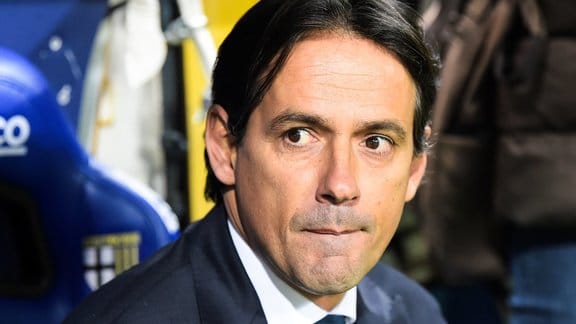 PSG’s 2-1 defeat away at Borussia Dortmund in the Champions League could prove costly for Thomas Tuchel if the German tactician fails to overturn the deficit in the Parc des Princes in the return leg with the Ligue 1 giants facing the prospect of a last-16 exit for a fourth consecutive season.

Tuchel has faced criticism of his decision not to play Neymar in the run-up to the opening game at the Westfalenstadion, not least on the part of the Brazilian who admitted he was not at his best while his coach said he “lacked rhythm.”

According to AS, the German’s stock has been falling with the PSG board of late and the feeling is that if Dortmund go through to the quarter-finals it could spell the end of Tuchel’s tenure in Paris and according to l’Équipe Parc des Princes sporting director Leonardo has already been running the rule over a potential replacement with Lazio boss Simone Inzaghi.

The Italian has spent his entire coaching career at the Rome club, serving as youth team manager and then as caretaker before assuming the role on a permanent basis in 2016.

Leonardo was in Rome to watch Lazio’s 2-1 victory over Inter the French daily reported and was said to have been impressed by what he saw.