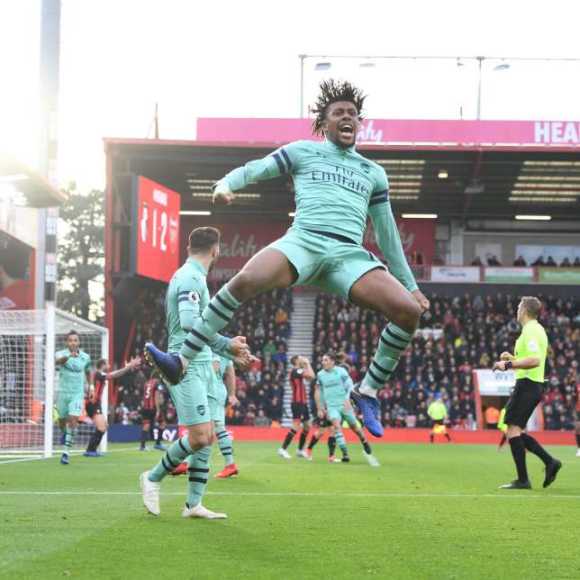 Jamie Redknapp has said Hector Bellerin is the player at fault for the goal that saw Bournemouth draw level with Arsenal at the Vitality Stadium.

The north London grabbed the opener after Jefferson Lerma put the ball back in his own net.

After pushing forward to try and find a second goal before the break, the Gunners were caught high up the field as Alex Iwobi lost possession inside the Bournemouth penalty area.

The Gunners have played 13 games in the Premier League under Emery and they are still to take a lead into the second half.

On Sky Sports, ex-Liverpool captain Redknapp defended Iwobi and highlighted the Arsenal player he believed was to blame for Bournemouth's goal.

“It's really sloppy, and there's a player I want to highlight and it's Hector Bellerin,” he said.

“All Hector Bellerin has to do is run back in a straight line as quickly as he can – and he is quick, but for me, he doesn't do enough.

“All of a sudden, David Brooks kicks into another gear, he shifts up the pitch. Hector Bellerin now thinks, ‘Maybe I should get back a little bit quicker?' But that time, it's too late and we're talking about two yards.