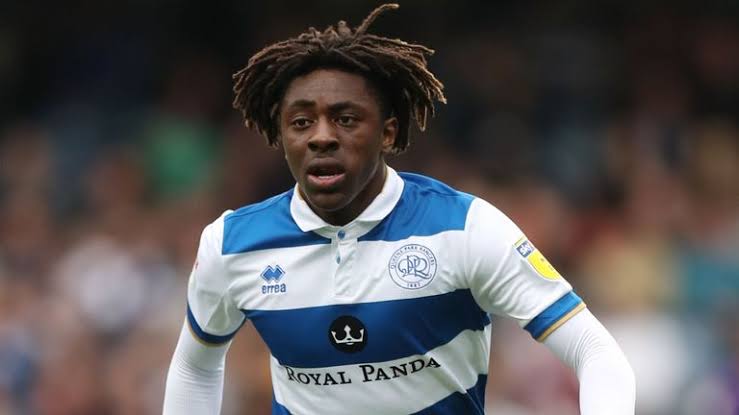 The Sun on Sunday reports that Southampton are interested in signing Eze in the January transfer window.

It has been reported that the Nigerian is rated at £20 million and that QPR are bracing themselves for offers for Eze.

The report in the British tabloid has stated that the attacking midfielder is being tracked by both Premier League sides.

Eze is one of the best young players in the Championship and is a key figure at QPR.

The 21-year-old has progressed well in recent times, and the next step in his career is a move to the Premier League.

Southampton are in a fight against relegation from the Premier League, and the Saints could do with a young and dynamic midfielder, not just for the second half of the season, but in the long run as well.

Eze has netted 10 goals and given six assists in 26 Championship appearances for QPR so far this season.