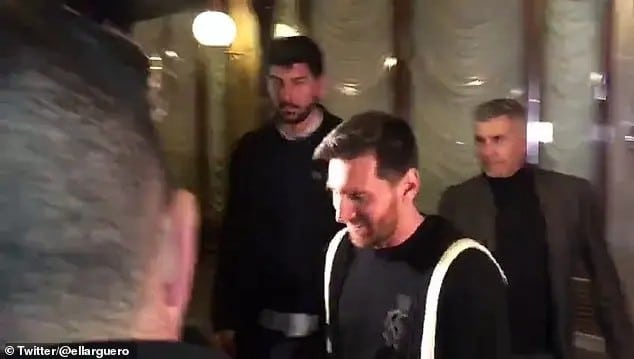 The 61-year-old, who replaced Ernesto Valverde as manager on Monday, hosted the players at the well-known Michelin star Via Veneto restaurant in the upper area of the city.

Most of the first-team squad were present, including captain Lionel Messi, Gerard Pique and Antoine Griezmann. It was only Luis Suarez who was reported as absent.

The former Real Betis boss has his first game in charge of Barcelona on Sunday against Granada at the Camp Nou.

But three days before, Setien hosted the team-bonding meal at the swanky location, after taking training for the first time this week.