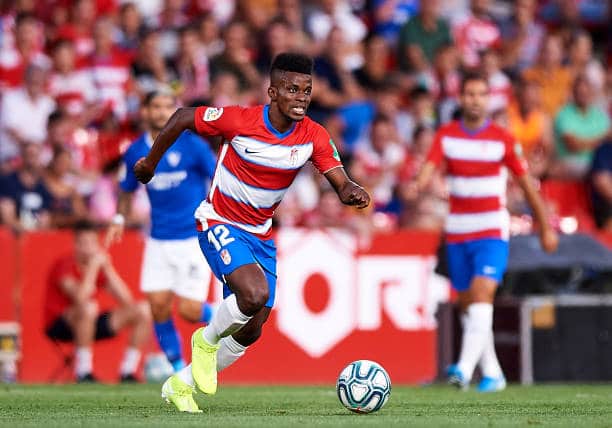 The 28-year old Azeez had nine months left on his contract but will now be able to join another club for free.

“I reached an agreement for the termination of my contract, which was to end on June 30, 2022 due to personal reasons,”

“I wish them well. I will be announcing my new home in the coming weeks.” The former Almeria midfielder told sports extra.

Azeez who returned to Granada after a six-month loan spell at Segunda club Cartagena last season reportedly refused the loan options the club offered him on his return to Granada.

A former youth international who represented Nigeria's U-17 at the 2009 FIFA U-17 World Cup hosted by Nigeria.

He's been in Spain since 2011, rising through the ranks at Almeria.