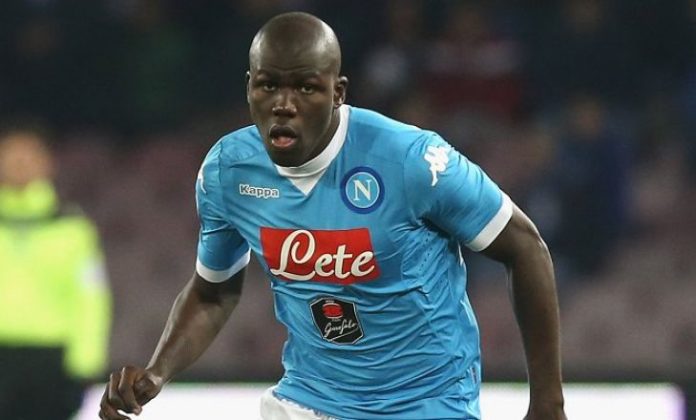 KOUL-D IT BE? Kalidou Koulibaly has been linked with a move to Man Utd for quite a few months with former boss Jose Mourinho failing with a world-record bid, but the centre-back could be on his way to LaLiga.

The Napoli defender has gradually become one of the best defenders in Europe; combining speed, power and intelligence to dominate Serie A strikers.

It seems as though the Neapolitan club would accept a bid around £90million from the Spanish side, notwithstanding Red Devils fans begging the club to sign the star.

The LaLiga giants are struggling this season as they no longer have the services of Cristiano Ronaldo and Zinedine Zidane and are considering a January move for Koulibaly, according to Italian publication Il Mattino.

Real are 10 points behind rivals Barca and sit fifth in the table.

They will have to battle United if they want to get the 27-year-old defender.

Mourinho was particularly vocal in his frustrations at not signing a world-class centre-half before being sacked last month.

Funds have promised to Ole Gunnar Solskjaer and Koulibaly is on United's shortlist.