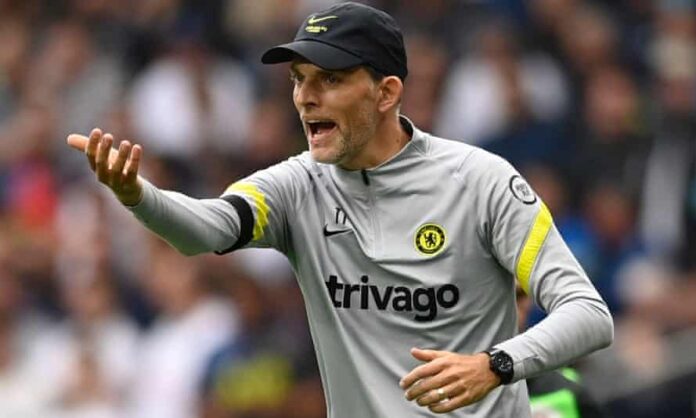 And the German defender is hesitating to sign an extension with Chelsea as he is demanding a huge offer from the Blues because he believes he should be considered more important in Europe than he is at present, according to soccer website Football Espana.

Chelsea head coach Thomas Tuchel had personally requested the management to speed up Rudiger’s contract extension work as the German center-back is attracting attention from other top European clubs including Paris Saint-Germain (PSG).

According to Spanish publication Marca, Real Madrid are looking to either secure a free transfer for Rudiger or a cut-price deal in January.

Following the departures of Sergio Ramos and Raphael Varane, Los Blancos are missing a solid partnership at the backline even after signing David Alaba on a free transfer last summer from Bayern Munich.