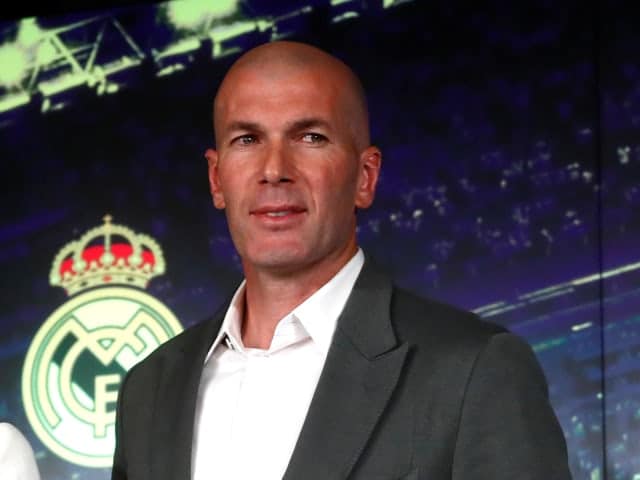 Real Madrid boss Zinedine Zidane has seen his side stutter early on this term, recently losing matches against Cadiz and Shakhtar Donetsk.

Mauricio Pochettino has been linked with the job again, with the Argentine still out of work following his departure from Tottenham in October last year.

And Juventus icon Massimiliano Allegri is another who could be handed the reins should the situation fail to improve.

Real legend Raul has also emerged as a potential candidate for the role, with the Spain international shining at the Bernabeu during his playing days.

But it’s claimed that defeats in El Clasico showdown with Barcelona on Saturday and Monchengladbach would push the Frenchman close to the sack, despite him winning every major trophy during his two stints in charge.

Zidane tried to downplay talk of him losing his job after the match against Shakhtar, saying: “It certainly does not help but in the end no one will change that.

“It is the situation of football, it is like that.

“I'm the manager and when things don't work out, it's normal that there are critics. Now what I have to do is find the solution to be able to change this quickly.”