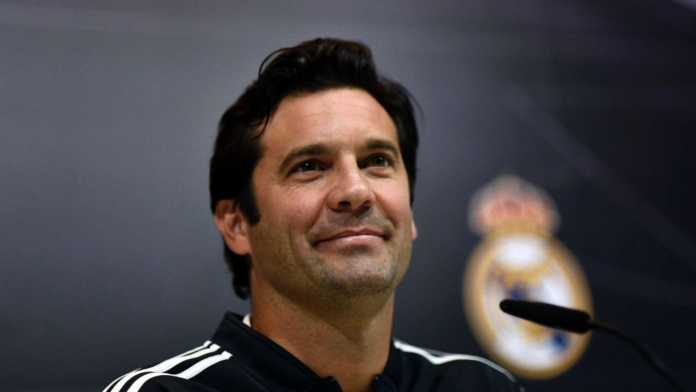 According to a report from Spanish outlet Marca, European champions Real Madrid have made Santiago Solari the club's new permanent manager.

Former Blancos' midfielder Solari was handed the role of caretaker manager of Real on the 29th of October.

So impressed have the board in the Spanish capital been by Solari's start to life under the bright lights of the Bernabeu, that the South American has already been chosen as the club's next permanent manager.