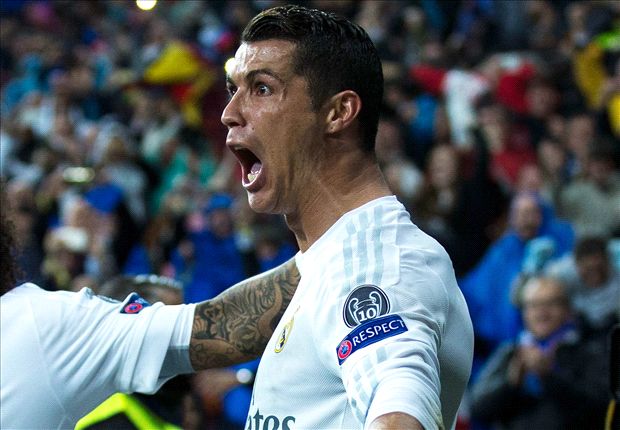 As time goes by, it seems like this potential move of Cristiano Ronaldo to Juventus is more and more possible indeed. According to Marca, Ronaldo's agent, Jorge Mendes was called up by Real Madrid for an emergency meeting concerning his client.

Juventus are interested in getting him even if they know it would cost a huge amount of money for both his contract and his salary.

Jorge Mendes will soon be arriving in Madrid as the meeting is expected to occur tonight or early tomorrow morning.

Earlier today, Juventus general manager Beppe Marotta had spoke to the local media as he didn't want to talk much about CR7.

According to Sky Sport, Juventus will indeed make a tangible attempt for him as Ronaldo wants a 30 million euros per season earnings. It now remains to be seen what Real Madrid want to do as Ronaldo unmistakably wants more money. Time will tell as this will be a very crucial meeting.