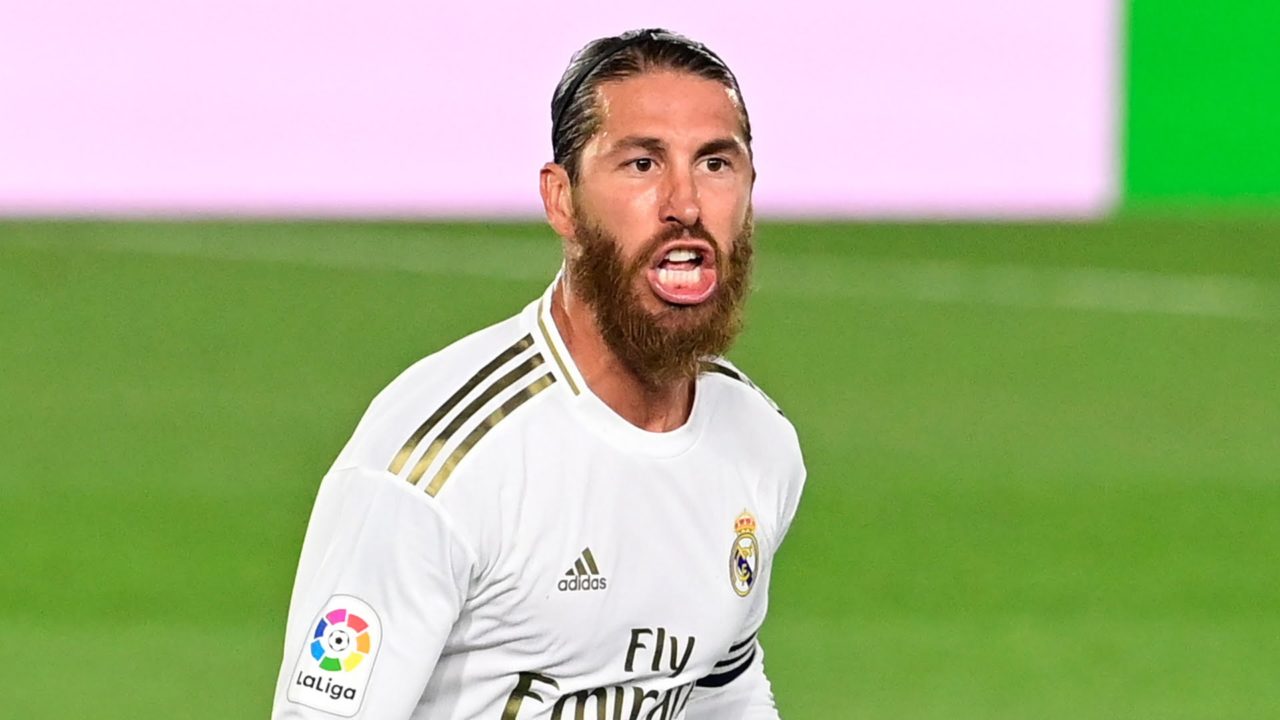 According to sources close to Sergio Ramos, Real Madrid are not willing to offer him more than one year after his current deal expires in 2021.

Madrid's over 30 policy only offers new one-year deals to players over the age of 30, however, an exception was made in Cristiano Ronaldo's case.

However, several Madrid players of the past left the club as a result of this.

Los Blancos is willing to offer Ramos a 1+1 year deal, but logically that second year is subject to a series of variables that would be in major doubt if he suffered an injury for example, which is what happened to Víctor Valdés in his last year at Barça,

The club captain has made it clear, although he has not yet sat down face to face with Florentino Pérez, that his wish is to continue at Madrid and retire in the Spanish capital.

Because of his age and because of the loyalty and commitment shown over 16 seasons at the Bernabéu, the 34-year-old believes that he deserves at least two more years, that way he would continue until 2023 and therefore would get to play in the new Santiago Bernabéu, which is expected to be ready in the summer of 2022.

Meanwhile, PSG are willing to offer him a three-year contract worth €20 million net per season.

Ramos has told Madrid that if they give him two years on what he earns now (€12 million net per year) he would sign in order to continue at Real Madrid.