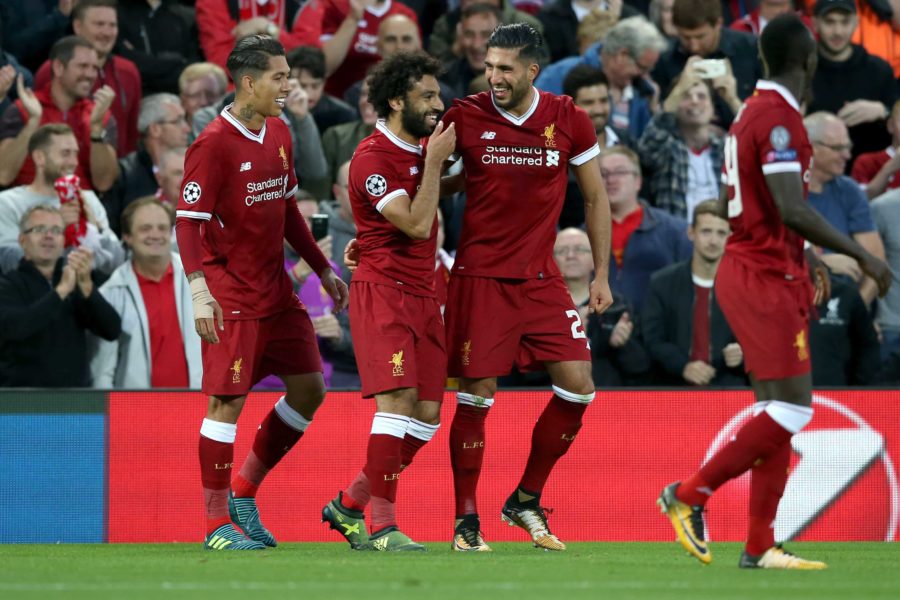 Real Madrid have reignited their interest in Sadio Mane and according to The Express, Los Blancos plan to offer Marco Asensio to Liverpool to help secure this deal over the line.

Mane was one of the best performers in the top-flight last term; with 26 goals to his name, the Senegal international was a constant threat from the wing.

And his 22 Premier League goals earned him the joint golden boot award.

This has prompted the Spanish giants to step up their efforts to sign Mane. And they are willing to part ways with Asensio, who is rated at £85m.

The 23-year-old scored six goals and provided seven assists last term which took his tally to 27 goals and 17 assists for Real Madrid.

But Zinedine Zidane could let him go permanently.

Jurgen Klopp is said to be a huge fan of Asensio so perhaps this deal might tempt him.

But he would have to let Mane leave, which puts the Reds in a dilemma.

The Spain international would be a like-for-like Mane replacement, operating on the left wing predominantly.

But Mane is bettering Asensio at the moment netting more goals and his constant running and blistering pace make him an essential part of Klopp’s plans.

Mane is only four years older than Asensio too and is now entering his prime.