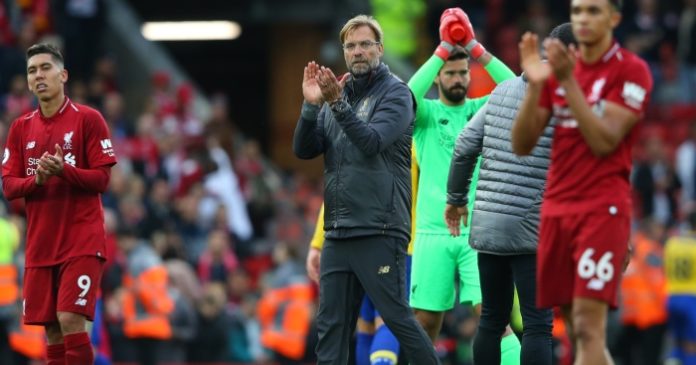 Real Madrid have submitted a swap deal proposal to Liverpool that should benefit both parties tremendously, if sources are to be trusted.

The Spaniards are looking to sign a forward and have shortlisted Liverpool's Sadio Mane amongst others.

The former Southampton winger is seen as a less expensive option to Christian Eriksen, who could cost over 100 million euros, including being a great fit into Madrid's counter-attacking system.

Real Madrid do not have an idea of the price that they are supposed to pay if they were to sign Mane, but they are already looking into a few options that could help them save on, or even earn them cash. 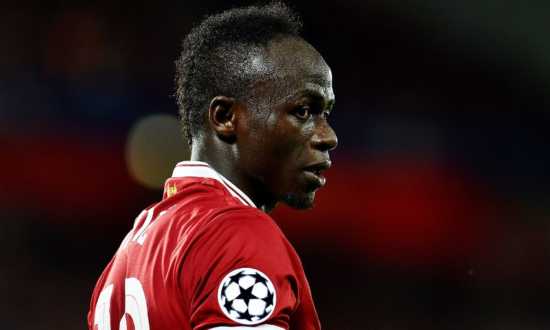 Thus, they feel that Raphael Varane Swap deal with the Reds could see them become substantial beneficiaries out of the deal as they will end up making some money too.

The EPL could be the perfect destination for the World Cup winner and with his current contract at the Bernabeu running until 2022, Madrid are in a position to demand 85 million euros from his suitors.

Despite the news, it seems very less likely that the France international will be allowed to leave easily.

On the other hand, the Senegal international could be a super signing for the Whites.

He will not be too expensive either and at 26, he still has at least five years if not more on the top-level.

Who really is getting a better benefit from this potential Raphael Varane swap deal?!