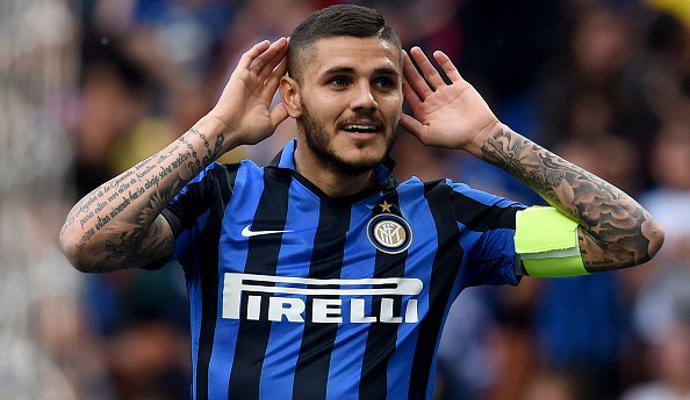 Real Madrid have chosen Inter Milan forward Mauro Icardi as a potential summer target following Cristiano Ronaldo’s signing for Juventus which has resulted in the need for a high-profile replacement for the European champions before the start of the new campaign.

Chelsea winger Eden Hazard has been seriously linked with a switch to the Bernabeu but according to Marca, the La Liga giants are thinking of a move for Icardi.

Icardi has spent his whole professional career in Italy, with a combined total of 110 goals being netted for Inter as well as Sampdoria in 190 Serie A appearances. Out of those goals, twenty-nine of them came during the most recent campaign, and it could lead to Madrid making a big-money offer in the coming weeks.

Real Madrid president Florentino Perez has said that the club will make some “incredible” signings before the new season begins.