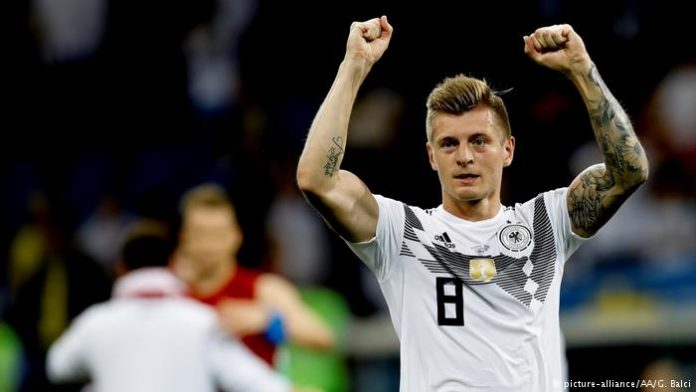 Germany international Toni Kroos could be headed to England for a new challenge during the summer with Man City interested.

There has been rumour mongering about the 29-year-old heading to Manchester City to ply his trade under Pep Guardiola.

The former Bayern Munich playmaker has made no secret of the fact that he wants to play in the Premier League one day, and a team as dominant and deep as the Citizens' could be the destination for Toni Kroos.

Finding the perfect Toni Kroos Replacement is going to be one hell of a task, but Florentino Perez and Zinedine Zidane have shortlisted Paris Saint-Germain's Adrien Rabiot as the player who could potentially fill the Germany international's socks in case he ends up leaving this summer. 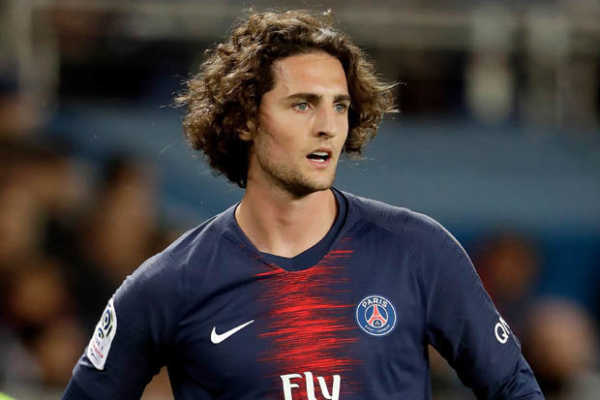 Following a collapse in contract talks with the French champions, Rabiot has been isolated and not played a single minute for Thomas Tuchel's side.

A transfer away from the capital of France is inevitable and Rabiot will be available for free to any suitor that likes him.

The fact that Adrien Rabiot will be available for a free transfer during the summer and will have little bargaining power is what persuades Real into keeping tabs on him.