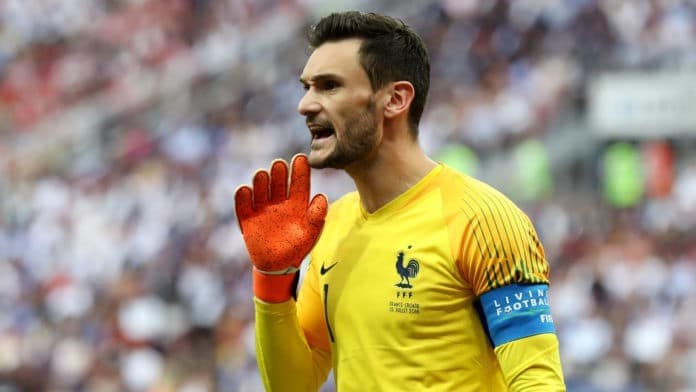 Real Madrid have made Tottenham Hotspur Hugo Lloris their number one goalkeeper choice to replace Keylor Navas this summer, in spite of previous reports linking them with a move for Chelsea's Thibaut Courtois.

Courtois was close to sealing a return to the Spanish capital, where he in the past spent three years on loan with Real's city rivals Atletico Madrid.

According to The Mirror, the European champions have however switched their attention to Lloris and are preparing a £60m bid for Lloris.

Such a deal would make the France World Cup-winning captain the second-most expensive goalkeeper of all time, behind only Alisson Becker following his £67m move to Liverpool earlier in July.

The 31-year-old shot-stopper is understood to be okay with the move, although Spurs are disinclined to sell their skipper and the prospect of negotiating with chairman Daniel Levy possibly will put Madrid off pursuing it any further.

Lloris has been with Spurs since 2012, with over 250 appearances for the club.