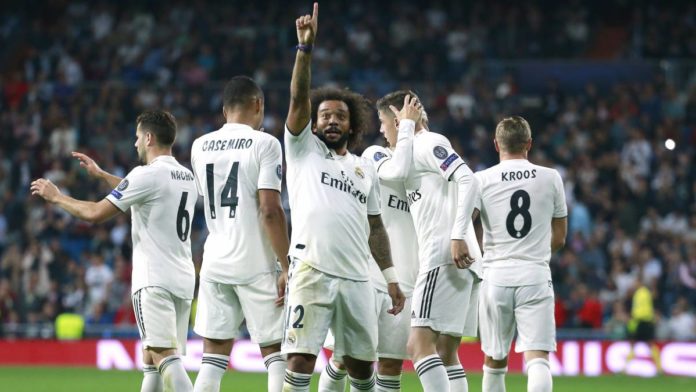 Real Madrid are set to put Liverpool target Dani Ceballos up for sale this summer, with Marcos Llorente and Sergio Reguilon also tipped for an exit.

Real boss Zinedine Zidane is already planning for a big summer revamp at The Bernabeu.

And Marca claims Ceballos, Llorente and Reguilon will be amongst several names to be shown the door by the end of what has been a massively disappointing season for Real.

The trio have struggled for game time under Zidane, who has preferred to call on the likes of his son Luca, having been regulars under former boss Santi Solari.

The news is sure to excite Liverpool manager Jurgen Klopp, who has been monitoring Ceballos for some time, while the player himself admitted that he tried to rejoin old club Real Betis back in January.

The report also states that Llorente and Reguilon could both leave the club on loan deals, while Real are expected to try and cash in on €35million-rated attacking midfielder Ceballos.