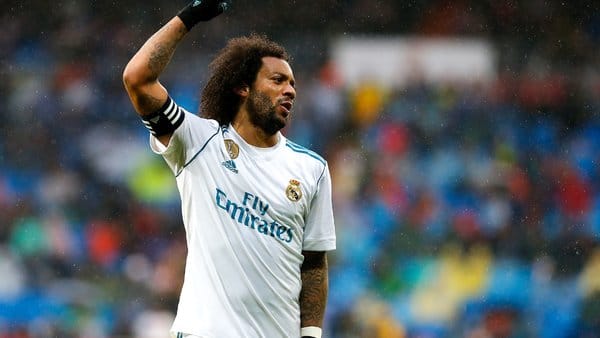 Marcelo has asked if he can be allowed to move to Juventus in January to be reunited with Cristiano Ronaldo.

The Real Madrid defender is said to share a close friendship with Ronaldo, due to the pair being native Portuguese speakers, and wants to link up with him at the Italian champions.

Tuttosport's Monday edition leads with the news, in reports which have been cited by Diario AS, with the report stating the player has already told the European champions of his intentions.

The Old Lady are said to have a financial plan to sign Marcelo in January and could attempt to sell his Brazil international teammate Alex Sandro to finance the move.

However, only last month the Brazilian full-back told Real Madrid TV: “I am very happy in Madrid, people know it's my home. I have many years of my contract left, I am very happy here.”

Any likely deal is thought to be priced at a minimum of €50m.