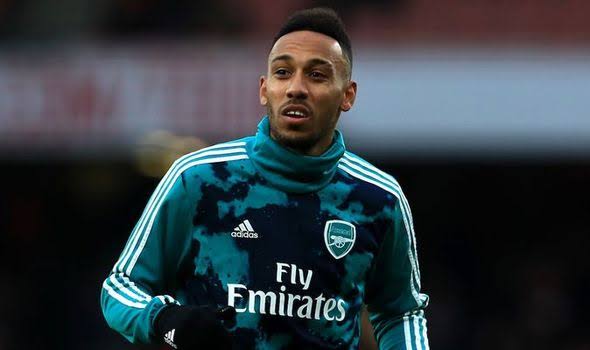 Real Madrid are reportedly set to offer Luka Jovic to Arsenal in a bid to land Pierre-Emerick Aubameyang in the January transfer window.

Gunners captain Aubameyang has pulled out of talks with the club over a contract extension and is ready to quit the club next summer.

And that has alerted Real Madrid, who are hoping to snare the 30-year-old before that by offering highly-rated striker Jovic in a swap deal.

The Gabon international, like striker partner Alexandre Lacazette, will both be out of contract in the summer of 2020.

Real Madrid are keen to land Aubameyang, according to respected journalist Duncan Castles on the Transfer Window Podcast.

To sweeten the deal for Arsenal, Real are believed to be ready to offer 21-year-old Jovic.

Jovic arrived in Madrid from Eintracht Frankfurt in the summer hailed as one of Europe's most highly-rated prospects, but has struggled to settle in the Spanish capital.