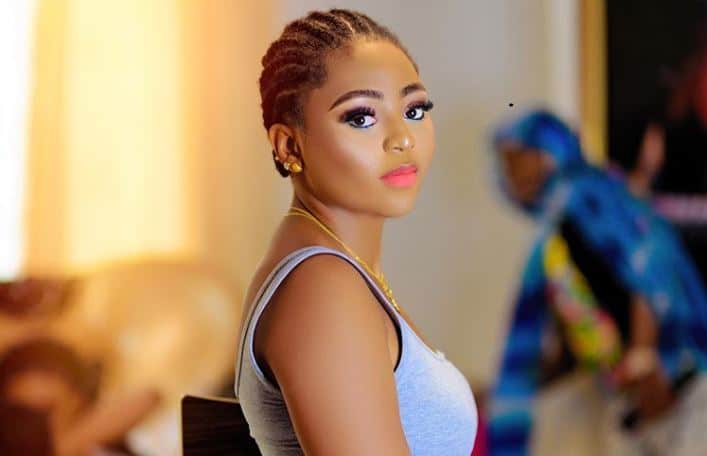 Nollywood actress, Regina Daniels has been named as an ambassador of Super Eagles Supporters Club.

She secured the position because of her motivational efforts and passion shown over the years.

Regina Daniels husband, Ned Nwoko shared the story and said that he was proud of her.

In an official letter signed by the National President of the Supporters Club, Mr Vincent Okumagba, the Supporters Club made reference to the controversial teen actress’ recently concluded Children’s Day festival which attracted thousands of people that comprised of kids and youths.

The appointment comes ahead of the start of the 2019 edition of the Nations Cup (AFCON) tournament which is scheduled to hold in Egypt.

Describing what her role entails, Okumagba revealed that the Supporters Club holds the vital role of mobilizing and giving strong support for the Super Eagles, Super Falcons, the Flying Eagles, the Golden Eagles and other national teams.

Reacting to the appointment on his official Instagram page, Ned Nwoko expressed that he is proud of his wife.

Meanwhile, the screen goddess shared some photos with her husband’s children and she seemed to be bonding well with them.

Many Nigerians, however, took the photos with mixed reactions.