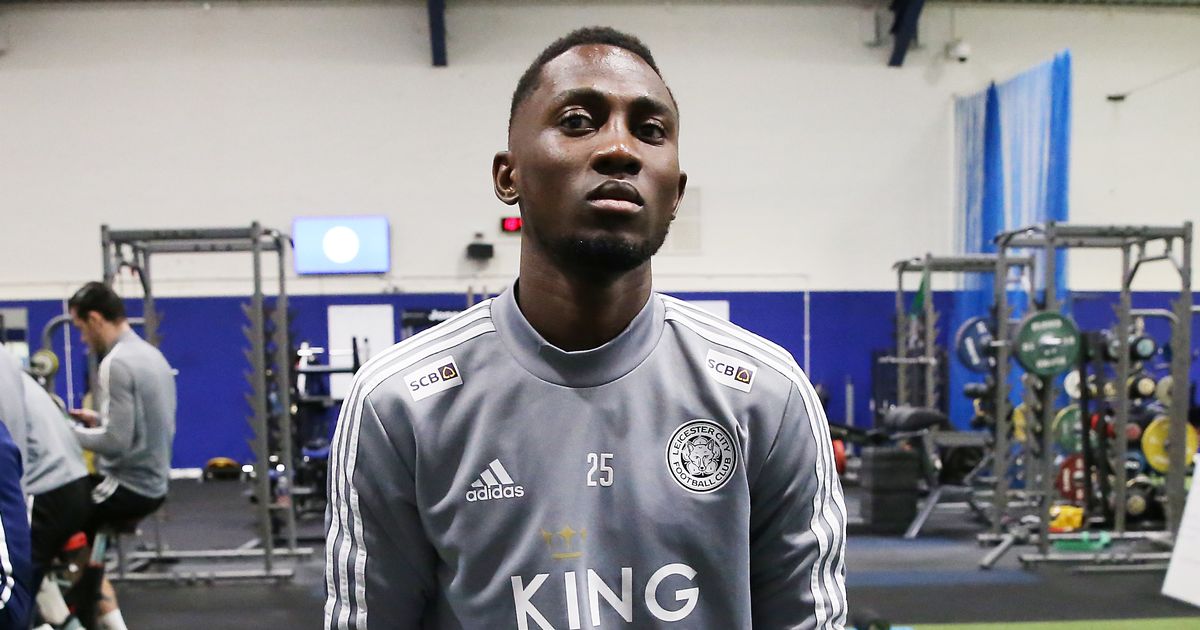 Super Eagles midfielder, Wilfred Ndidi has been absent for Leicester City's last two top-flight fixtures, draws with Chelsea and Wolverhampton Wanderers, due to a knee issue.

While the Foxes have no fresh injury concerns for the visit of Pep Guardiola's men, Rodgers confirmed on Thursday that Ndidi is not yet ready to return to first-team action.

“Wilf won’t be available for the weekend,” the Northern Irishman said. “He’s still in a process to try and get fit so we’ll see how he is next week. I’m not sure.

“He's doing work inside, but you then have to progress that to outside and then when he can join the team. It's another intensity to join the team and then to play.

‘’Wilf has obviously played more, but all three (including Mendy and Choudhury) give you that defensive solidity which is important for any team. They're not available so we can't worry about that.

“We just want to make sure he's right because he's such an important player for us. It's about the long term too. There’s no timeline on it. We’ll see how he progresses.”