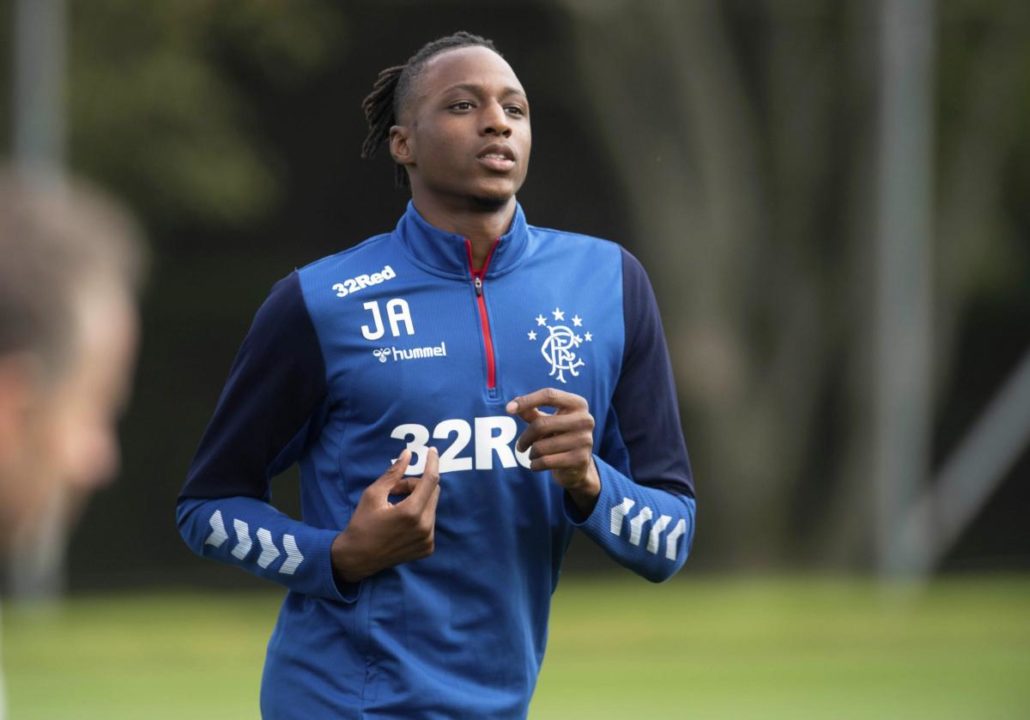 Super Eagles coach, Gernot Rohr has included the name of Rangers of Scotland midfielder, Joseph Oluwaseyi Ayodele-Aribo, on his list of players for next month’s Grade A international friendly game between Nigeria and Brazil in Singapore.

The German tactician had originally left out the gangling midfielder and other new players who featured in  Nigeria’s recent international friendly game with Ukraine, preferring to field a more experienced squad against the Samba Boys of Brazil.

Aribo netted on his international debut for Nigeria against Ukraine earlier this month just three minutes into the game and impressed hugely during the 2-2 draw.

Rohr said: “My plan was to play a very experimental line-up against Ukraine and use several new players, but then go back to playing my strongest team against Brazil.

“I wasn’t going to include some of those new players that played against Ukraine, but I had to change my mind because of their performances.

“One of the new players, Joe Aribo, impressed me so much that I now regard him as an important member of the team and so he will play against Brazil.

“We have AFCON qualifiers against Benin and Lesotho coming up and I want my strongest squad to play Brazil ahead of them.”