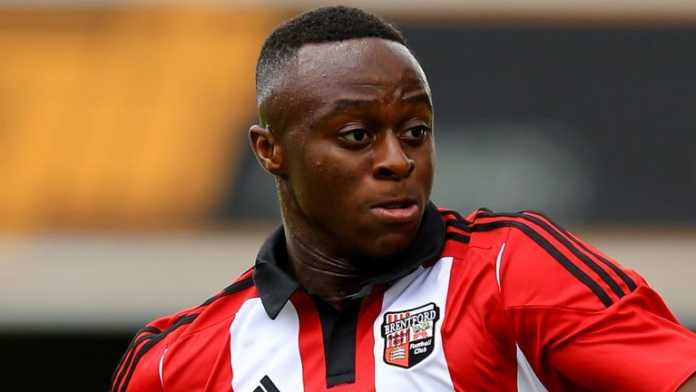 The Brentford full-back who played for the England U-20's under Aidy Boothroyd is set to switch allegiance to his ancestral home.

Odubajo who has been out of action for two years due to a dislocated knee injury rejoined Brentford and got regular playing time in the Championship.

Odubajo has made a solid start to Brentford's campaign in Championship making seven appearances for the Bees so far.

Also, Liverpool winger Sheyi Ojo is now reportedly interested in quitting the Three Lions of England to represent the Super Eagles of Nigeria.

Sheyi Ojo qualifies to play for the Super Eagles because his parents are Nigerians although he has played for the England U20 team and also won the World Cup last year.