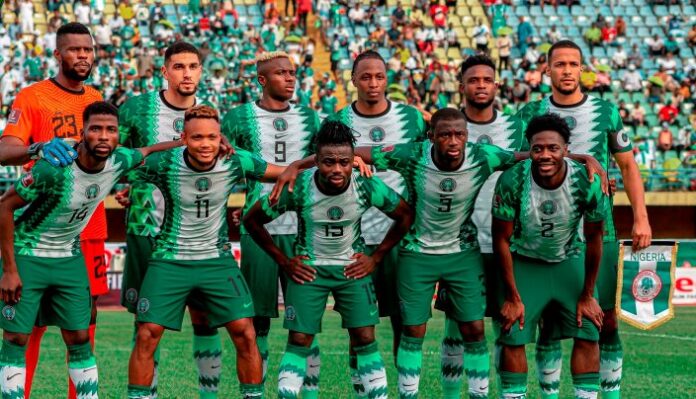 Nigeria fell 1-0 at home to the Central African Republic in a 2022 FIFA World Cup qualifier in Lagos yesterday following a last-minute goal from Karl Namnganda.

And Super Eagles coach Gernot Rohr has blamed the shocking loss on the absence of Alex Iwobi and Wilfred Ndidi.

Speaking after the game, Rohr said the absence of Iwobi and Ndidi, who missed the game because of injuries, did not help the team.

“We missed the creativity of Iwobi; we also missed Ndidi so much. It was not easy for [Frank] Onyeka and a first-timer [Taiwo] Awoniyi to come in this team,” the Franco-German manager told Goal.

“The players are still disappointed in the dressing room and still not understanding why we could lose this match.

“When we analysed it, we dominated possession of the ball, we had several opportunities to score, but we did not score, and very often in football, there was a counter, and our opponents scored.”

The Super Eagles will travel to Yaoundé- the temporary home of the Central African Republic- for the return leg of this fixture on Sunday, October 10.

Nigeria are still top of Group C of the qualifiers with six points. Cape Verde and the Central African Republic are on four points while Liberia are bottom with three points.