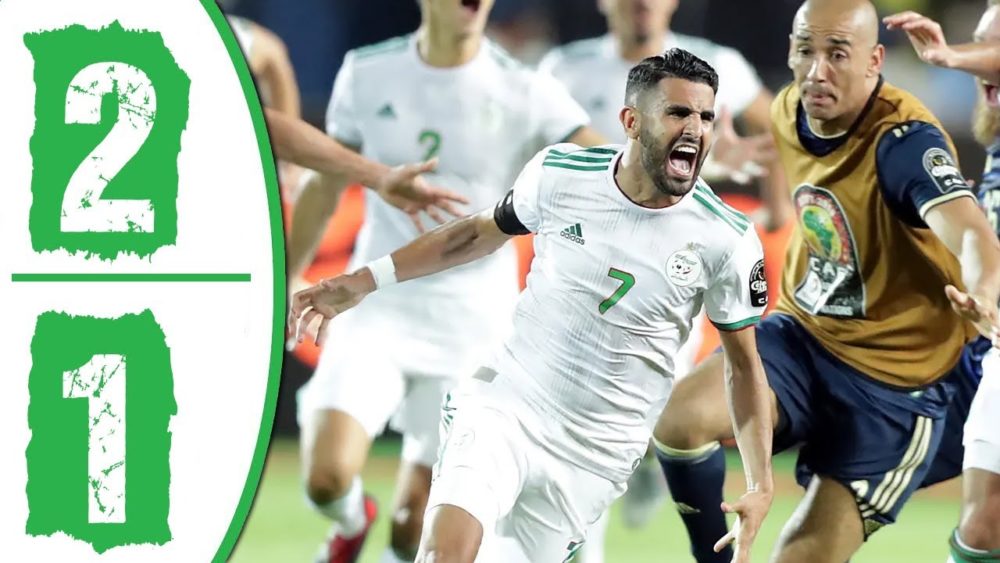 Super Eagles coach Gernot Rohr has admitted that his team's loss to Algeria in the Africa Cup of Nations second semifinal match in Egypt was entirely his fault.

Nigeria were beaten 2-1 in full time (90min) on Sunday in Cairo. Riyadh Mahrez marvellous free kick in the last minute was what did the damage to Rohr's side and confirmed Algeria’s place in Friday’s AFCON final match against Senegal.

The German tactician revealed that he and his team were already considering extra time and so didn't do so much again in the remaining few minutes of the game.

“It was a tough match up until the last minute, and I and my players wanted it to go to extra time thinking Algeria were more tired. But that move backfired and cost us a place in the final, Rohr told GoalBall.

Nigeria let in an own goal, courtesy William Troost-Ekong, just before half time. And in the second half, a VAR decision helped the Eagles win a penalty which was converted by Odion Ighalo to even the scoreline.

Manchester City's Mahrez was the one who made the game didn't go into extra time when he converted a frick kick at the edge of the box to give Algeria a win.

The Super Eagles will now settle for a third-place match with Tunisia on Wednesday the 17th at 8pm Nigerian time.