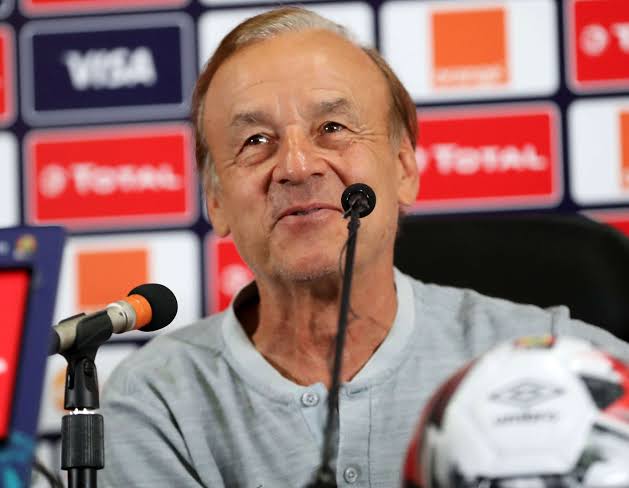 Super Eagles boss Gernot Rohr has confirmed receiving a new contract offer from the Nigeria Football Federation (NFF), but stressed that he is still studying it.

The former Burkina Faso manager is into the final two months of his current contract but has always indicated his interest to continue as the Super Eagles coach.

Rohr became Nigeria’s Super Eagles coach in 2016 on an initial two years contract before being extended in 2018.

During this period, Rohr has so far led the Senior National team to two major tournaments with a game to spare. He took the three times African champions to the 2019 Africa Cup of Nations where they won the bronze.

During an interview at his base in France with Europe 1, here’s what Rohr said: “I have just received an extension proposal, my contract ends on June 30. We are talking about my future. I will look into it.’’

Whether or not the German tactician will accept the new offer – given the conditions attached to it – remains to be seen.

Some of the conditions attached that was revealed by NFF’s president, Amaju Pinnick include staying in Nigeria, earning in the country’s currency (Naira) and developing local league players.