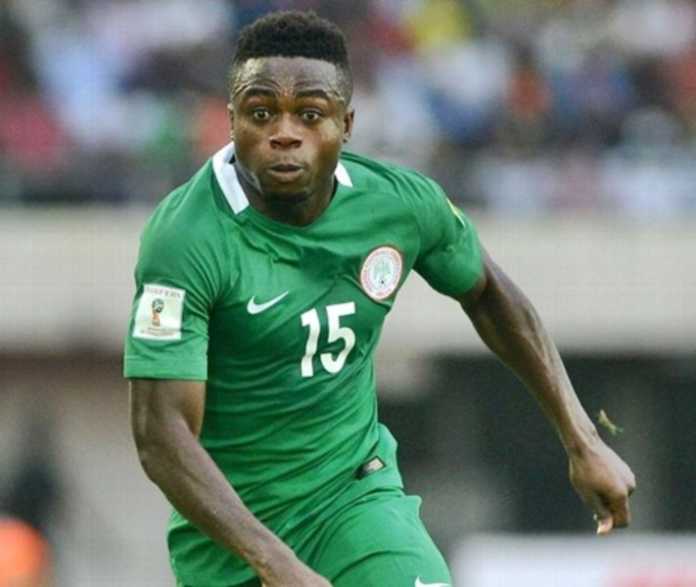 The Nigeria Football Federation has announced that Super Eagles’ winger, Moses Simon would undergo one more final scan in London ahead of Nigeria’s game against England on Saturday.

Simon was initially ruled out of the World Cup by Head Coach Gernot Rohr after the player’s scan results proved negative.

However, Moses requested for a further scan in the UK, and According to reports on the NFF official Twitter handle on Wednesday, Coach Rohr is willing to wait and see if the player can make a late push for the World Cup in Russia. 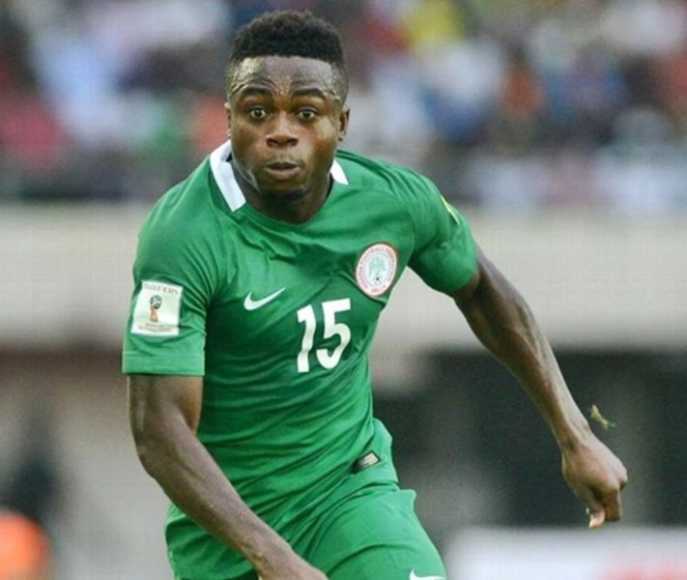 NAN also reports that Rohr has dropped the quartet of goalkeeper Dele Ajiboye, defender Stephen Eze, midfielder Uche Agbo, as well as NPFL hotshot Junior Lokosa, as he trimmed his list to 24 players.

The Franco-German had earlier revealed that five players would be dropped from the cut but injury to winger Moses Simon opened up for probably one new inclusion.

The squad, comprising 3 goalkeepers, 9 defenders, 7 midfielders and 5 attackers, will join Chelsea star Victor Moses in the UK as they prepare for the friendly game against England on Saturday.