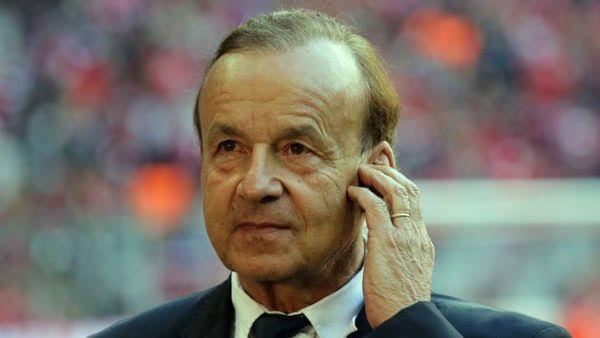 The former Bayern Munich defender was born in Mannheim, southwestern Germany 65 years ago and qualifies to be a citizen as he was born in the country and through his parents.

According to German newspaper Mannheimer Morgen, the Super Eagles coach had to give up his German citizenship thirty five years ago when he became a French citizen because the law did not provide for dual citizenship.

Rohr first moved to France in 1977 to play for Bordeaux and was in his sixth year with the club as a player when he was granted citizenship. 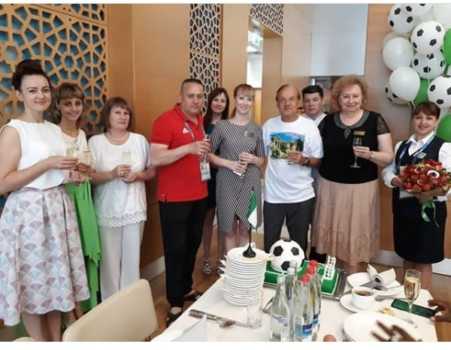 The coach spent the Christmas holiday in Mannheim-Neckarau with his 96-year-old mom Elisabeth, who won the German handball title with VfR Mannheim in 1939.