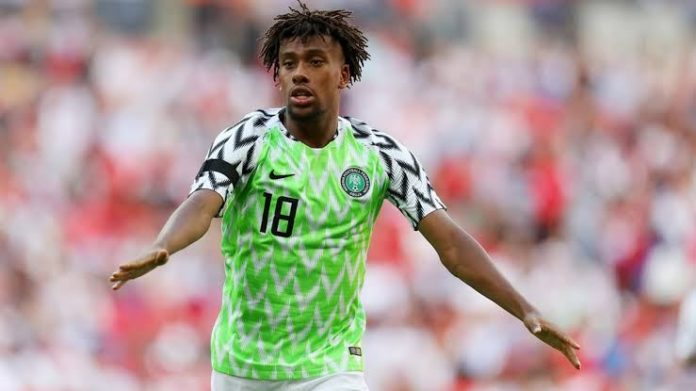 The Super Eagles' technical adviser, however, said that there are two or three other players that can also play the role but Iwobi has impressed him playing in that position so far.

“Alex is playing better and better and his enthusiasm on the pitch is good for our team.

“A natural evolution made him a ‘playmaker'. But he can also come from a wing and play with the others in his special style searching the one-two and quick short passes which can be decisive.

“We have other players who can also play that important role too”, the Super Eagles gaffer revealed.