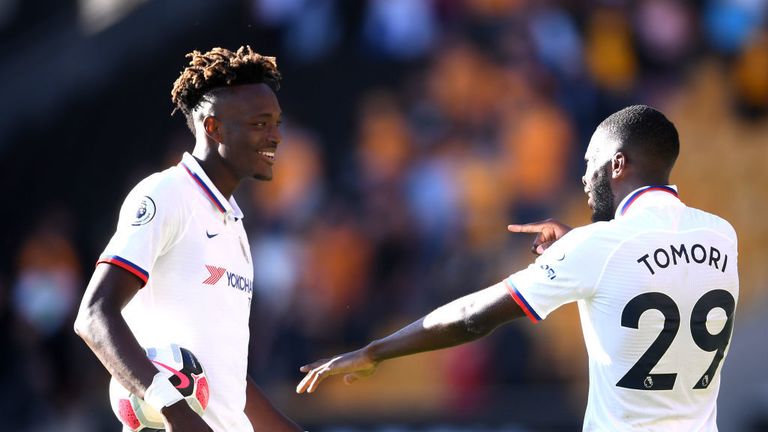 Super Eagles coach, Gernot Rohr has disclosed that it would not be possible to have Chelsea duo of Tammy Abraham and Fikayo Tomori in his squad against Brazil next month.

The former Burkinafaso’s manager pointed out that it is a long process before the players can make the expected switch having featured for England junior teams.

Rohr used former Chelsea star Ola Aina as an example of how difficult it was to change nationality.

“The two players (Abraham and Tomori) have already played with England and there is a long process to follow before they can feature for Nigeria,” the German said in a chat with NationSport.

“It took NFF one year before we could get Ola Aina to play for us.”

He added, “My squad is already for next month’s International friendly between Nigeria and Brazil and I've submitted my list to the NFF.