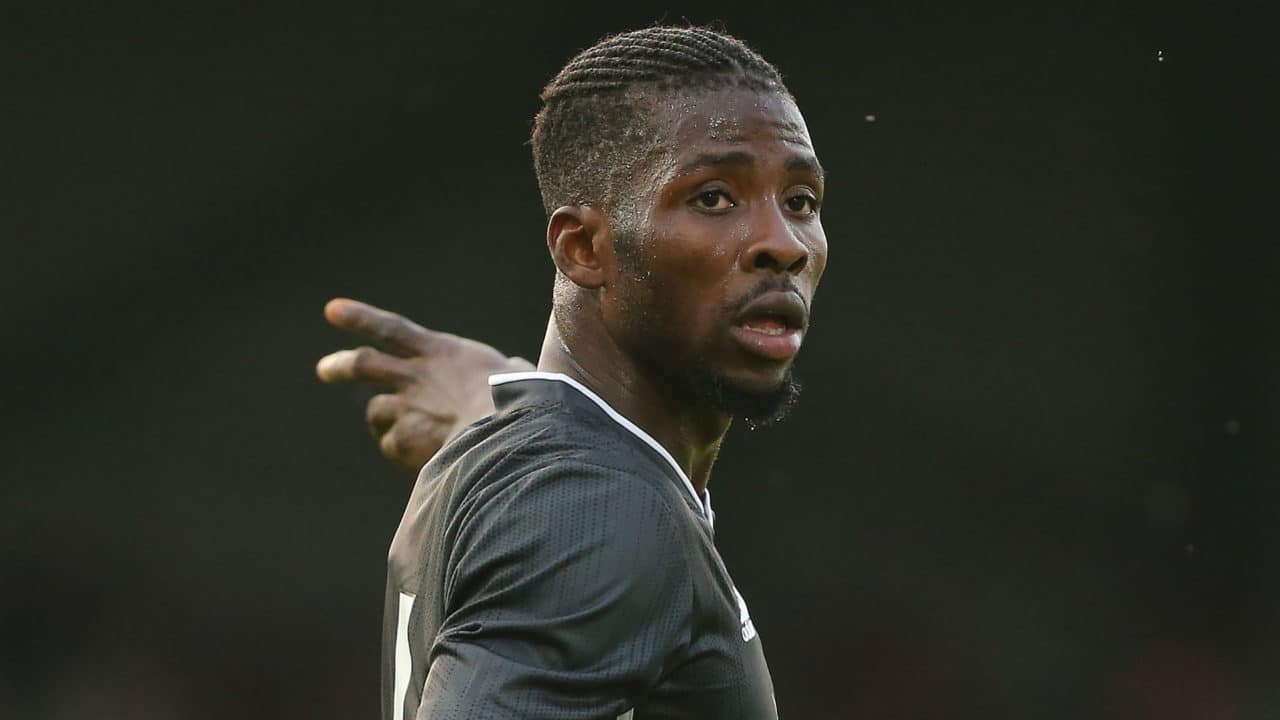 Even though he arrived late to the Super Eagles camp ahead of tonight’s international friendly encounter with Ukraine, Kelechi Iheanacho, the team’s technical adviser Gernot Rohr has given him the nod to feature in the game.

The Leicester forward arrived the team’s camp in Ukraine Monday afternoon and was allowed to take part in the Eagles’ training session later in the evening.

Rohr also added that Iheanacho impressed in training and might use him in the starting eleven line-up for the friendly.

The Leicester City attacker was axed when Nigeria went to trade tackles at the 2019 African Cup of Nations in Egypt. Reasons for leaving Iheanacho out bothered on his poor form with his English Premier League Club last season.

“Also, the luggage belonging to the players that were missing arrived safely on Sunday,” The German tactician said.

Nigeria will be hoping to be the first African team to defeat the Andriv Shevchenko side tonight after six games.