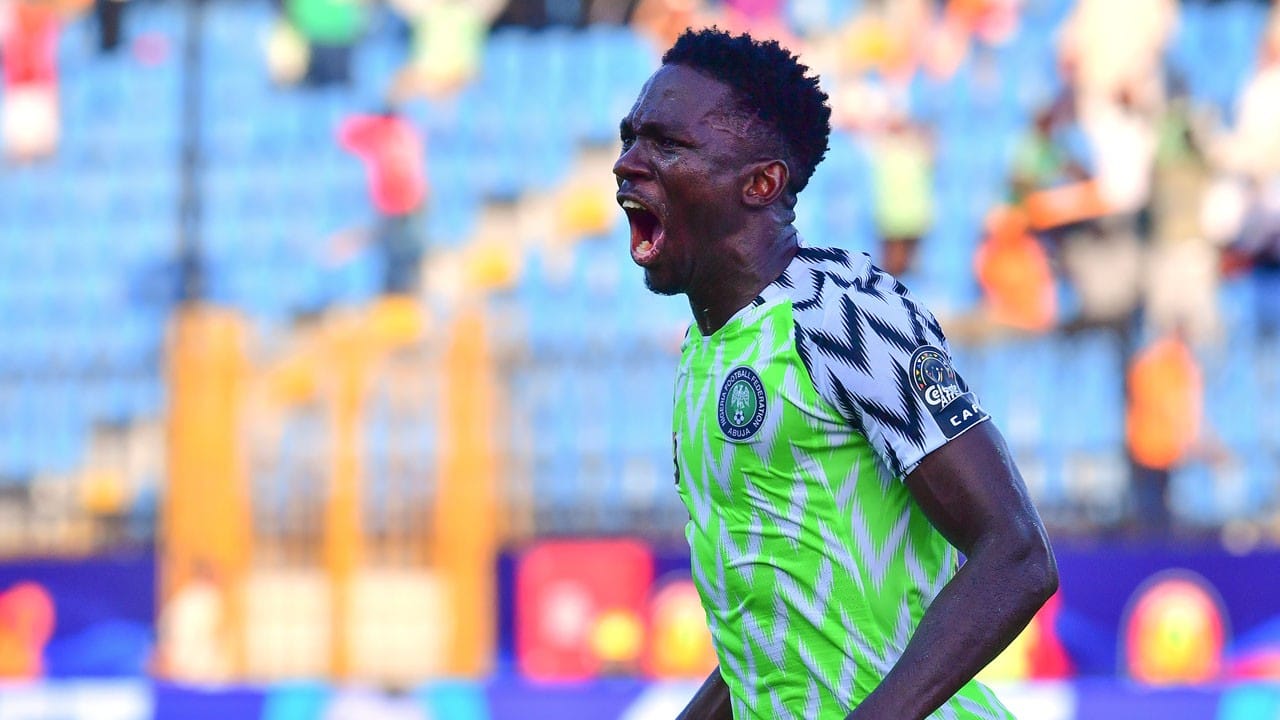 Kenneth Omeruo has picked up an injury as Leganes edged out Mirandes 1-0 in a Spanish Segunda game at the Estadio Municipal de Burtaque on Sunday afternoon.

The Super Eagles defender was seen limping out of the pitch three minutes after the break and was replaced by Roberto Rosales.

Jose Arnaiz netted the winning goal for the home team in the 49th minute.

Omeruo, 27, has made seven league appearances for Leganes this season.

Gernot Rohr will be eager to know the extent of Omeruo’s injury ahead of Nigeria's 2022 Africa Cup of Nations qualifying double-header against the Leone Stars of Sierra Leone.

The Super Eagles coach is already set to be without Nantes of France winger Moses Simon for the game.