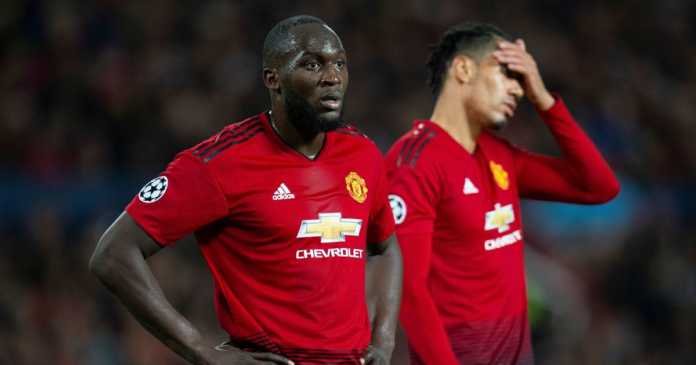 Lukaku made the move to Old Trafford last summer for a hefty fee of £75 million.

The 25-year-old  has managed just 6 goals for the Red Devils, with his all-round centre-forward play having left a lot to be desired.

The hitman had actually lost his starting berth over the final weeks of Jose Mourinho's reign at Old Trafford, with the dynamic attacking frontline of Anthony Martial, Jesse Lingard and Marcus Rashford utilised by Ole Gunnar Solskjær during his debut outing in charge of United at the weekend having painted the picture of a side looking to move forward without a traditional old-school striker.

Lukaku has inevitably been linked with a potential departure from Manchester just 18 months following his arrival.

This is in fact not the first time that the Old Lady have been linked with a swoop for Lukaku.