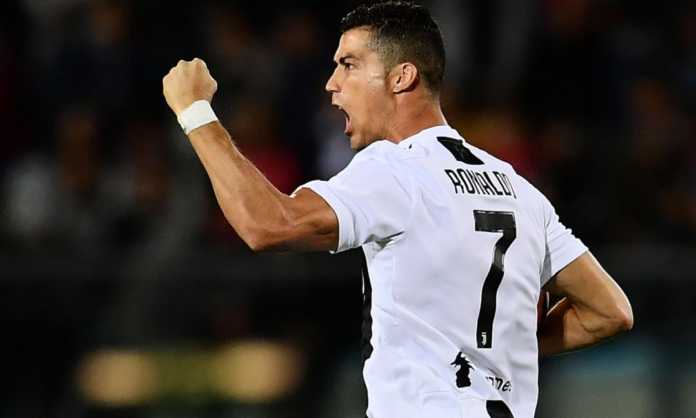 Cristiano Ronaldo has been tagged as the ‘best in the world' by one of his teammates after he guided the Serie A champions to victory.

The Juventus star scored his 10th goal across all competitions after his club defeated SPAL 2-0 on Saturday evening to maintain their unbeaten run.

“Juve signed a great player in Cristiano Ronaldo, he's the best in the world and a remarkable professional,” Bonucci was quoted as saying by FootballItalia.

SPAL coach Leonardo Semplici was left impressed by Ronaldo after coming up against him for the first time in his managerial career.

“It's the first time I've seen Ronaldo up close and my forwards should learn from the attitude that a champion like this puts into every game,” Semplici added.

Do you agree that Ronaldo is the best player in the world?