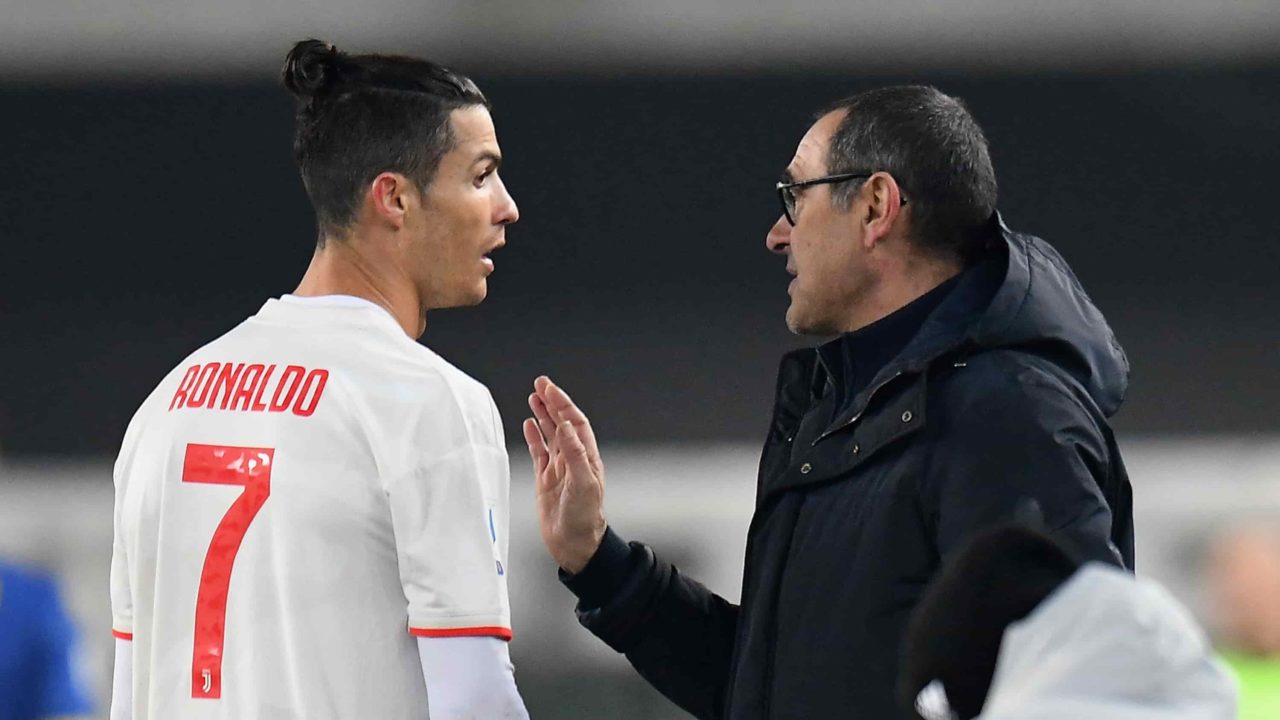 Cristiano Ronaldo last night became the first Juventus player to score in 10 successive Serie A games but the champions fell 2-1 at Hellas Verona to leave an opening to their title rivals.

The birthday boy who turned 35 this week broke through after 65 minutes, to hit his 15th goal in 10 games and take his league tally to 20.

Ronaldo is closing in on the all-time Serie A record of scoring in 11 consecutive games held by Gabriel Batistuta and Fabio Quagliarella.

But Juve regretted their defensive errors with Fabio Borini pulling Verona level with a quarter of an hour to go before veteran striker Giampaolo Pazzini won the game for the promoted side from the penalty spot four minutes from time following a Leonardo Bonucci handball.

Maurizio Sarri's side are three points ahead of Inter Milan, who have a chance to pull level when they take on Zlatan Ibrahimovic's AC Milan in Sunday's derby clash at the San Siro.

Lazio are four points behind the leaders in third before they travel to Parma.

The defeat was the third this season for Juve but second in three matches after losing 2-1 at Napoli just two weeks ago.

Osimhen wins top award in Serie A after excellent season