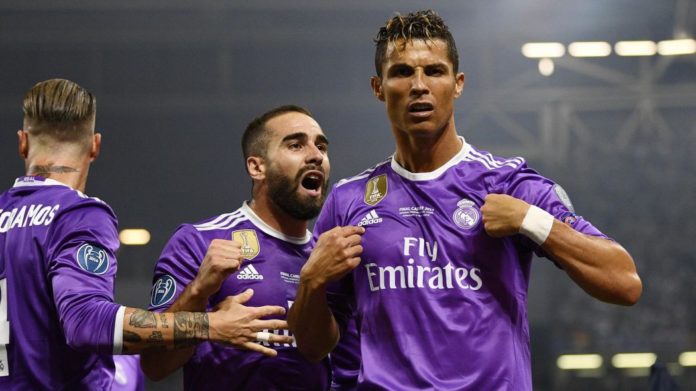 Cristiano Ronaldo will not be available to feature for Juventus when the Bianconeri take on former club Real Madrid in a pre-season friendly on the 4th of August according to reports in Spain this afternoon.

With the Bianconeri set to take on Real in a pre-season friendly fixture at FedEx Field in the United States on the 4th of August, it was generally predicted that CR7 would be on the pitch against his former teammates less than a month after departing the Bernabeu.

But, as per reports from Mundo Deportivo and more this evening, this will as a matter of fact not be the case, with Juvntuse, regardless of the spectacle, not prepared to risk Ronaldo’s fitness, just 4 days after he reports for pre-season training on the 30th of June.