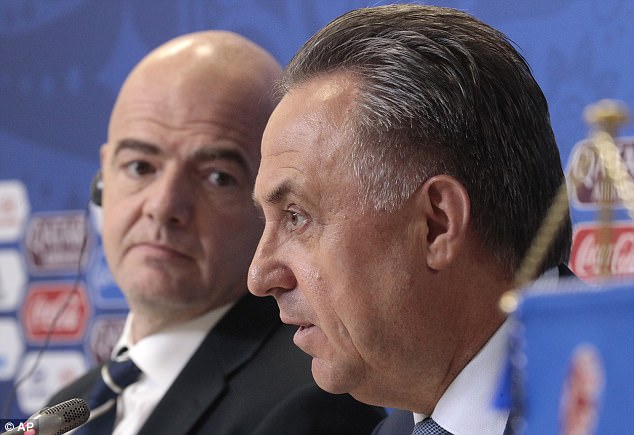 FIFA on Thursday in Moscow said that the analyses of all doping tests conducted before and during the 2018 World Cup Russia had yielded negative results.

The World football governing body's Medical Committee Chairman, Michel D'Hooghe, said in a statement that the “testing programme in place this year was the largest ever conducted for a FIFA World Cup”.

He added that the TDP was shared and agreed with the World Anti-Doping Agency and consisted of a dynamic, intelligence-based testing programme.

He clarified that this close cooperation with other testing agencies allowed a considerable increase in the number of tests on participating players.

He added that FIFA's Athlete Passport Management Unit, composed of independent experts, reviewed the data of players to detect potential deviations that may possibly indicate an abuse of performance-enhancing drugs.

The News Agency of Nigeria reports that all samples collected were analysed at WADA-accredited laboratories.

Most of the analyses were done at the laboratory in Lausanne, Switzerland.

FIFA said that in order to make sure of a tamper-proof operation, it transported all the samples in a secure box.

According to it, this box is of a type that is usually used by banks to convey money and can only be opened with an electronic key.