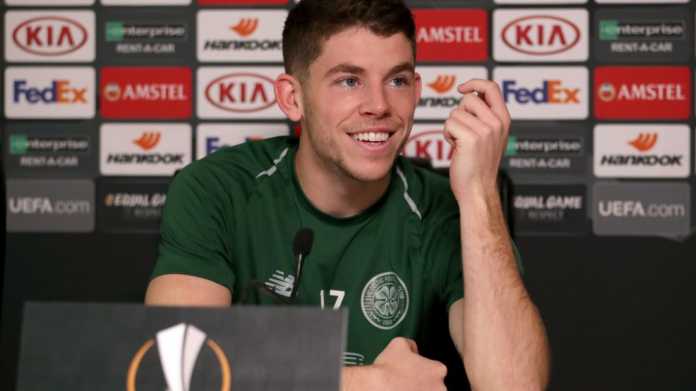 Christie joined the club from Inverness Caledonian Thistle in 2015 but has only cemented a regular place in the first-team squad this season.

The 23-year-old scored three times in the last five matches and set up the winner against RB Leipzig in the Europa League this month.

The Inverness-born midfielder spent a season back on loan to his hometown club before two spells with Aberdeen.

Having made his Scotland debut in a friendly against Netherlands a year ago, he has since made two more appearances for Alex McLeish's side and is in the squad for the forthcoming Nations League games against Albania and Israel.